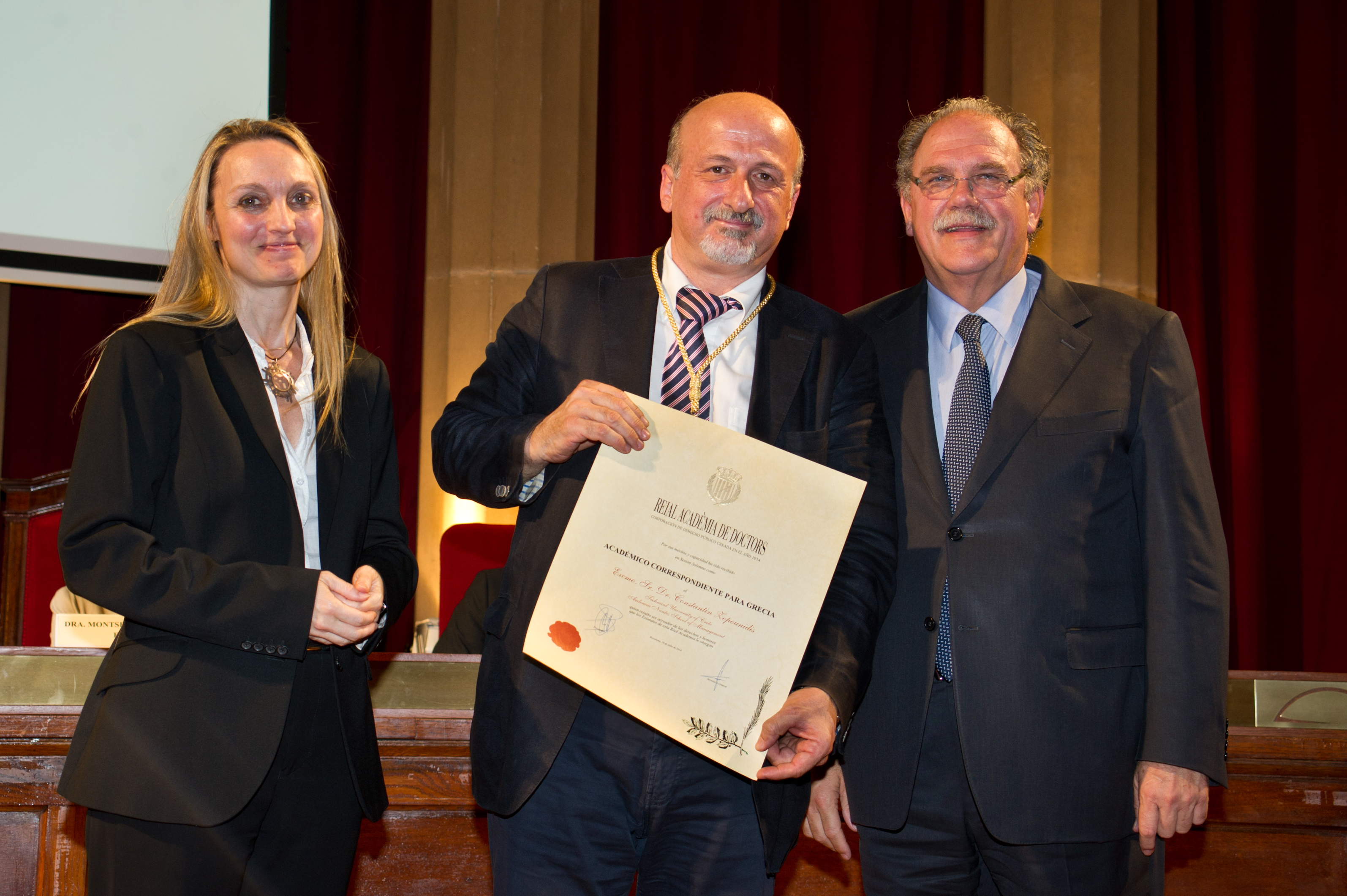 RCEM Expert Professor Constantin Zopounidis (Technical University of Crete and Audencia Nantes School of Management) was elected Academician on Thursday, July 10, 2014 in a formal meeting for the 100th anniversary of the formal establishment of the Royal Academy of Doctors. The foundation efforts started in the Middle Ages when the Spanish Government appointed a Council of 100 Elders which would deal with the establishment of laws in maritime law and commerce in Barcelona. After several attempts in 1914, the Council of Elders was renamed Royal Academy of Doctors, and is based in Barcelona.

About the Royal Academy of Doctors

In 1920 it took the name "College of Doctors enrolled in Cataluña", and in 1924 by the Royal Order of the Department of Public Institution and Fine Arts, it was called "College of Registered Doctors of the University District of Barcelona".

It had an intense cultural life in its time until HM Alfonso XIII deigned to preside over the solemn final session of 1919 in the Auditorium of the University. 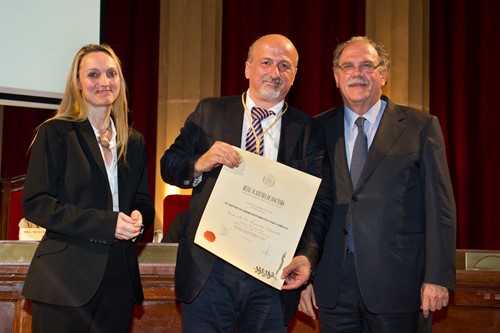 It has a short life during the Second Republic and virtually disappeared with the Civil War.

It was rebuilt in 1943, making a big push under the chairmanship of the illustrious Dr. Guillem de Benavent, who held the prestigious position until his death in 1963.

It was preceded by Dr Jordi Xifra Heras, who brings the best of the culture and science of his time to the Tribunal.

In 1977 Dr. Lluís Dolcet took his place, who continued brilliantly in the line of his predecessors at the Academy.

He left the presidency in 1988 due to health and age, with Dr. Joseph Casajuana elected in his place. In 2012 Dr. Alfredo Rocafort Nicolau took the position. In 1989 it gained a wide re-establishment: on March 13, the academy is recognized as an entity of public law as the "Academy of Doctors" and on October 2, HM King Juan Carlos I granted the title of "Real" and since then, it has been recognised as the Royal Academy of Doctors. King Juan Carlos and Queen Sofia presided, at the Palace of Music, at a solemn academic session on 10 December 1992.

Since its refoundation, it has produced 67 doctoral publications. 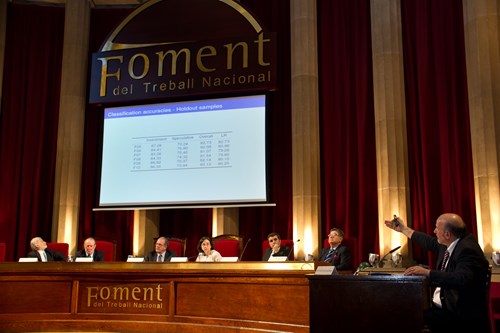